Every day should be suicide prevention day 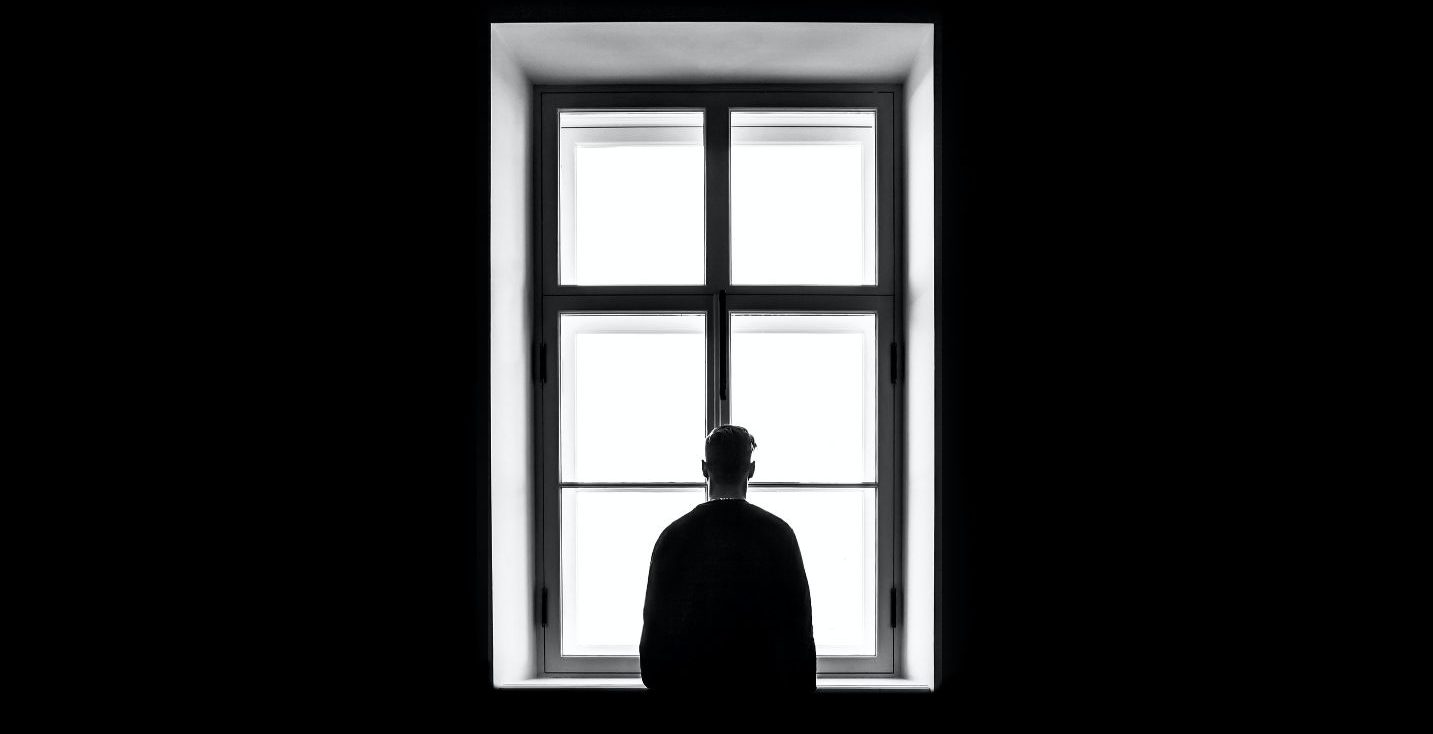 There’s no denying that suicide is a real issue in society. And with men having a suicide rate that is 3.5 times higher than it is for women, it is particularly prominent for men. Mental illness, external pressures and societal expectations are just a few of the reasons that may lead to men feeling suicidal. So while we are all for actively raising awareness of suicide prevention on Suicide Prevention Day, we believe that this isn’t something that can be confined to one day. If anything, the stats prove exactly this. Something needs to change.

So…what role can we all play in preventing suicide?

Help to tackle the stigma

Unfortunately there is still a huge stigma surrounding suicide, including myths about it and language used to describe it. You can help to play a part in tackling the stigma by educating yourself and those around you, using language consciously, and breaking down the barriers.

Did you know that the term ‘commit suicide’ stems from a time when taking your own life was illegal? It’s an outdated phrase and holds with it a lot of harmful connotations. The Alberta Mental Health Board, recommend the replacement of phrases such as “completed” or “committed suicide” with the more neutral, if blunt, “death by suicide”, “died by suicide” and “suicide.”

The way suicide is regarded in society is problematic in itself. Notions exist that people who kill themselves are cowardly or selfish, or that anyone who attempts suicide is attention-seeking. This is often accentuated through the media. If you notice anyone using these sorts of ways to describe suicide, do what you can to call it out. Tackling the stigma starts by speaking about it. 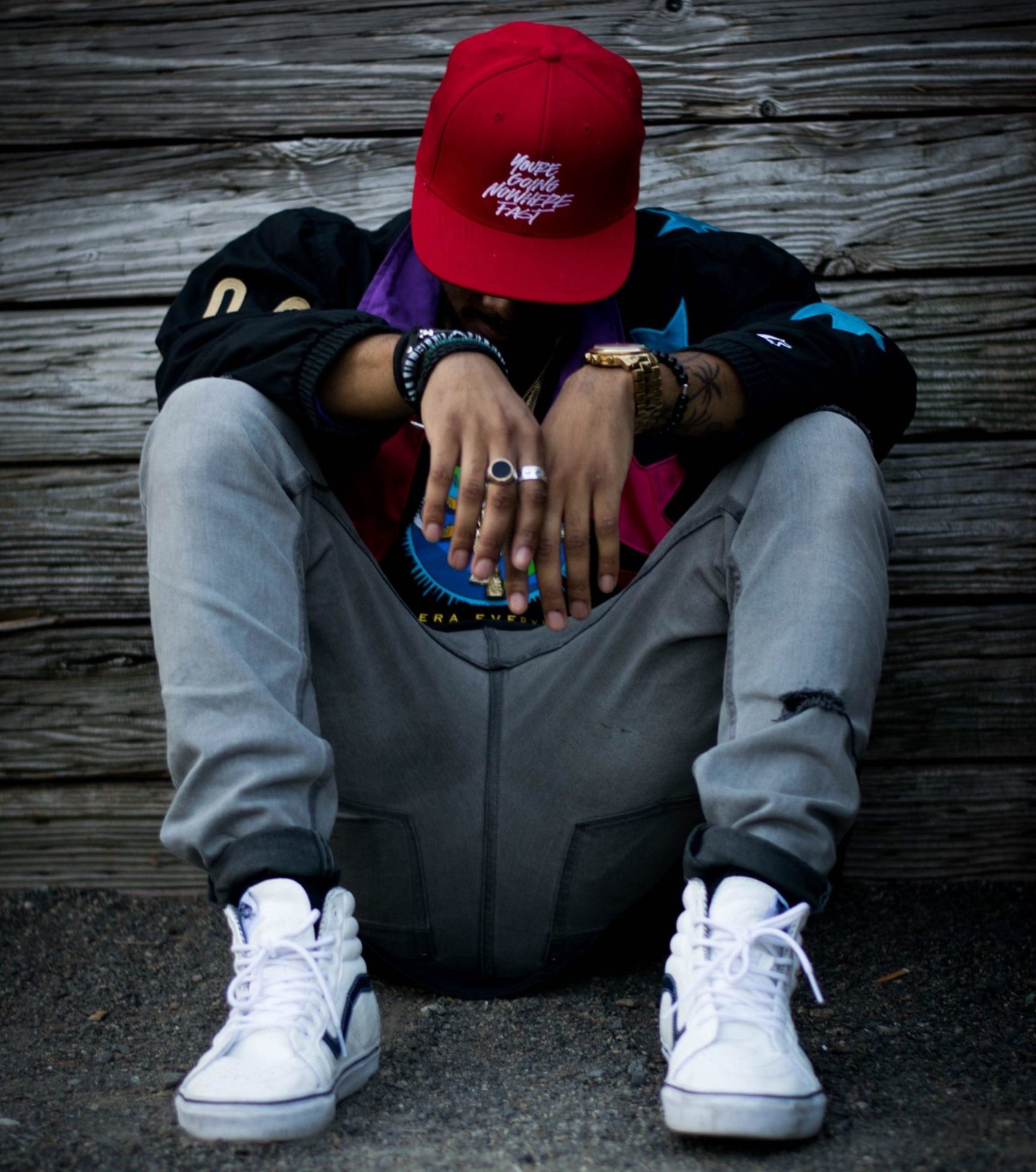 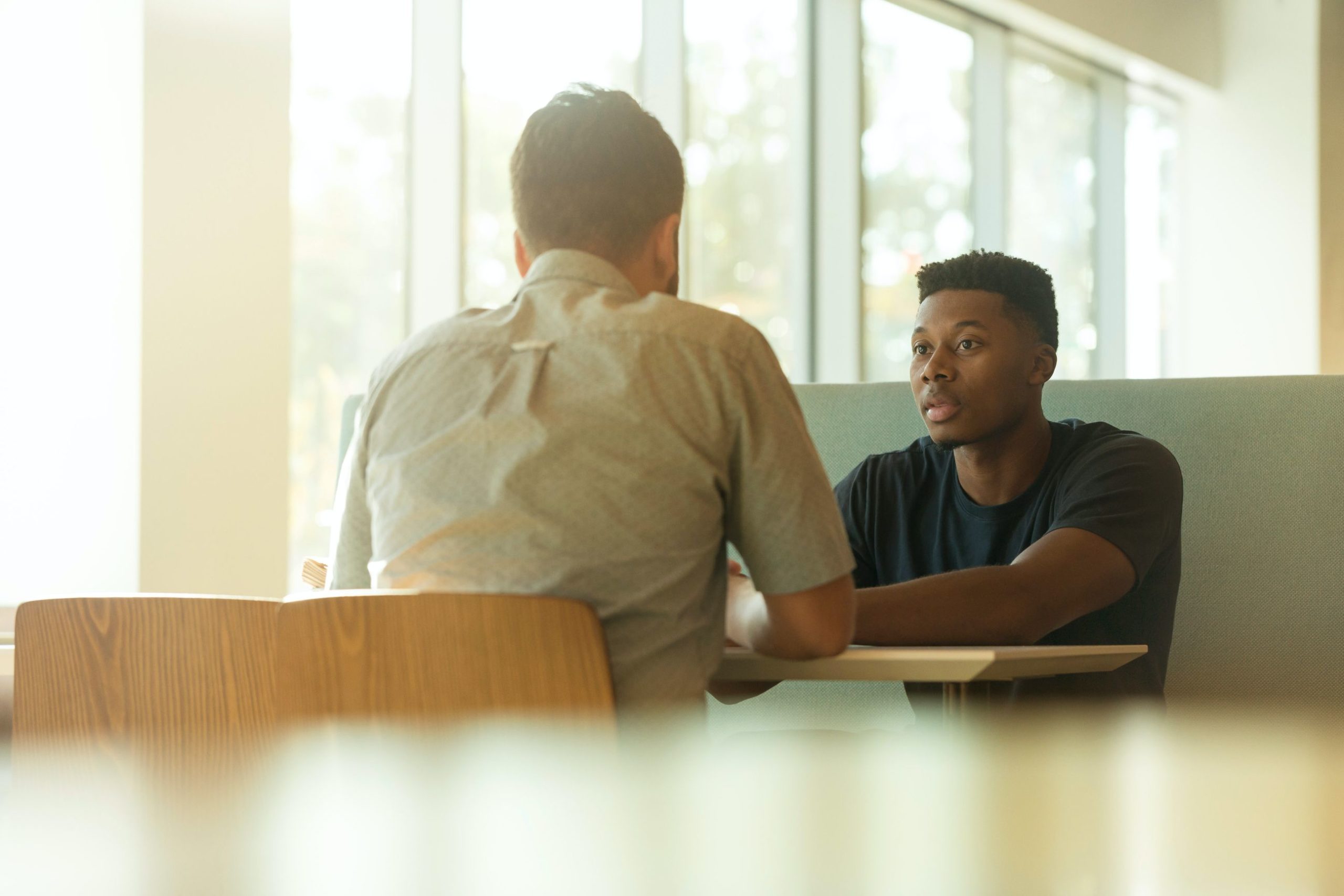 Be there to listen

If someone you know wants to talk about how they’re feeling, hold space to allow them to talk. Although simply listening can feel like you’re not doing much, it can have a huge impact on the other person as it enables them to express themselves and what’s on their mind instead of letting it build up inside.

This doesn’t go to say that you should always put others first, as it is impossible to pour from an empty cup. However be mindful of when someone could do with a moment to let it out.

If you’re concerned that someone you know is feeling suicidal, talk to them. In such situations, it can feel uncomfortable or scary to bring it up. But anyone who talks about suicide or shows other warning signs needs immediate help – and the sooner the better. Giving a suicidal person the opportunity to express their feelings can provide relief for them, and may be the first step in them seeking support. Knowing when to signpost them or when the situation is high-risk is also important. Mental Health Foundation has some useful information on their website in terms of how you can help with prevention using the WAIT model.

Educating yourself on the topic of suicide is an extremely important first step when it comes to preventing it. It doesn’t need to be a taboo topic, and in learning more about it we can learn more about how to prevent it. While each one of us might not be able to bring an end to it entirely, we can certainly play a part.