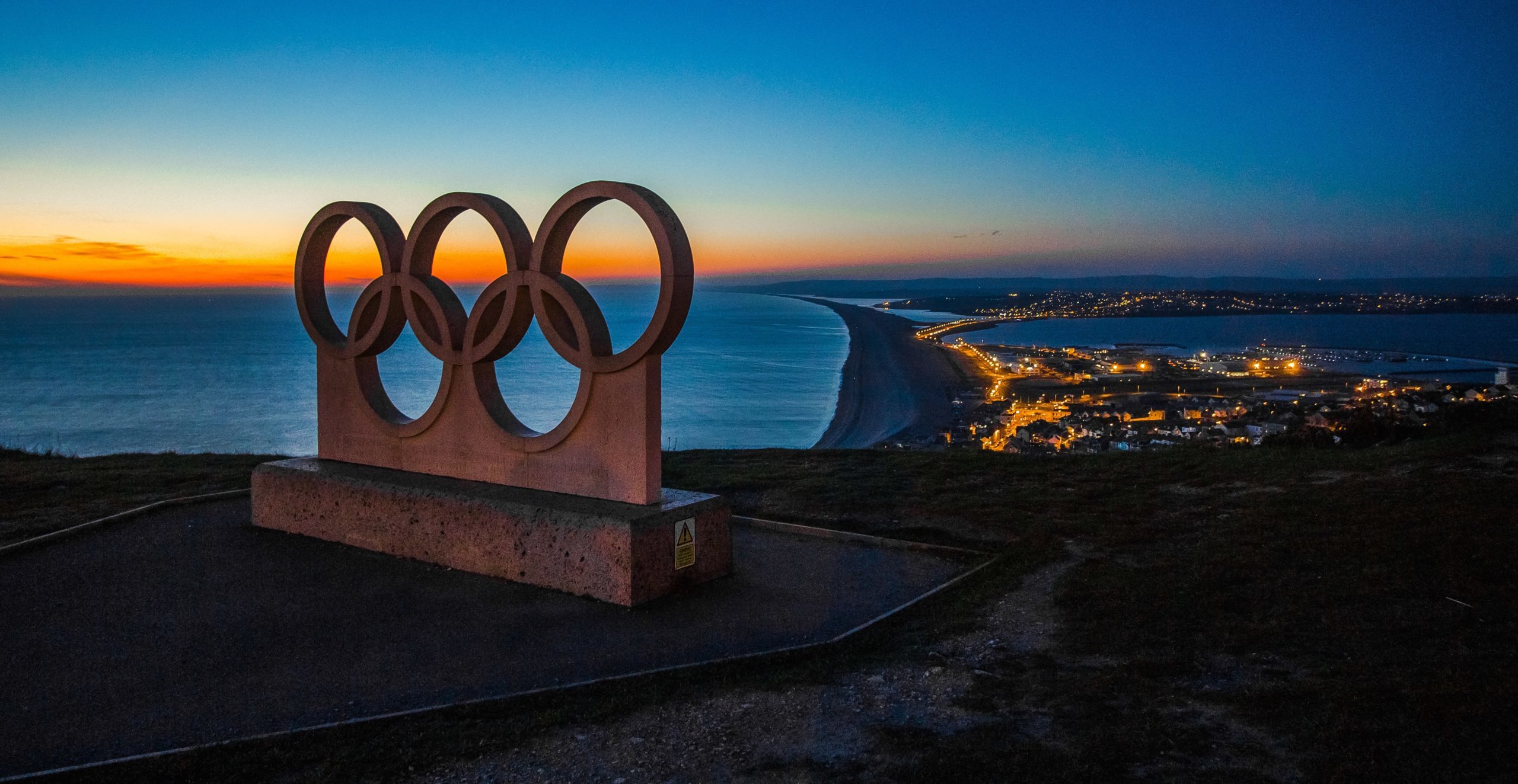 With events that have unfolded over the last few weeks in the Olympics, mental health has been brought to centre stage. Gymnastics star Simone Biles’s struggles with mental health have been a huge talking point in Japan, while British swimmer Adam Peaty announced he was taking a month off to mentally refresh.

Biles’ decision in particular drew praise from many, but there were still people who accused her of using her mental health as an excuse for a below-standard performance.For many athletes, Biles’ honesty could change the way mental health is dealt with in sport.

Yet why has it taken something as significant as the Olympics for people to take mental health seriously? This, in itself, proves that we have a long way to go.

The stigma surrounding mental health is an issue that is extremely prevalent in society and, if anything, this has been highlighted by the Olympics.  In striving to follow their dreams and reach their full potential, athletes have, in turn, been put under a microscopic lens for the rest of society to analyse their every move. The backlash both athletes faced following their decisions reveals the dark side to a society in which the mental health crisis is so prominently a part of. It’s time for this to change. 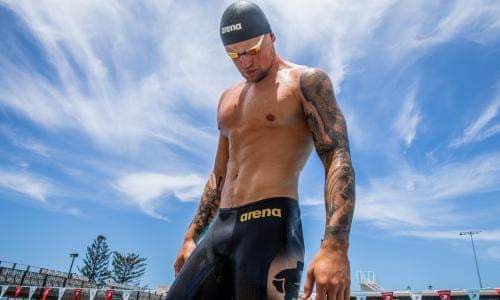 At MEUS, we admire both Biles’ and Peaty’s courage to stand up for themselves, to speak out when they were struggling, and to stop when they didn’t feel like continuing. But with that being said, doing these things shouldn’t be seen as courageous acts – they should be treated as the norm. They have done what needed to be done for themselves and their mental wellbeing, and taken ownership of their lives – not being dictated by other people’s expectations.  In the era of ‘it’s okay not to be okay’, we expect more from a society that claims mental health is a priority. Putting ourselves first in a time when we need to, should mean nothing more than being the right thing to do. Judging by the reaction to both Biles and Peaty, it’s clear that there is plenty of work to be done if we are to get to a place where being mentally unwell is regarded in the same way as being physically unwell.

To say ‘I’m putting my mental health before the Olympic Games’ is a hugely positive message to younger generations. So let’s hope this is a step in the right direction.